Freedom Kitchens has proudly partnered with Guy and Jules Sebastian’s family charity, The Sebastian Foundation, to donate a kitchen the Gunnedah Branch of the Country Women’s Association (CWA). The kitchen was officially opened on Friday 5 December at a special high tea fundraiser hosted by Jules Sebastian.

The 43 members of the CWA do a remarkable job, servicing a population of almost 8,000 by producing meals and catering for community groups including the Red Cross, Meals On Wheels and for rural workers affected by drought and other hardship.

Benchtops supplied by Casesarstone® and appliances donated by Baumatic. 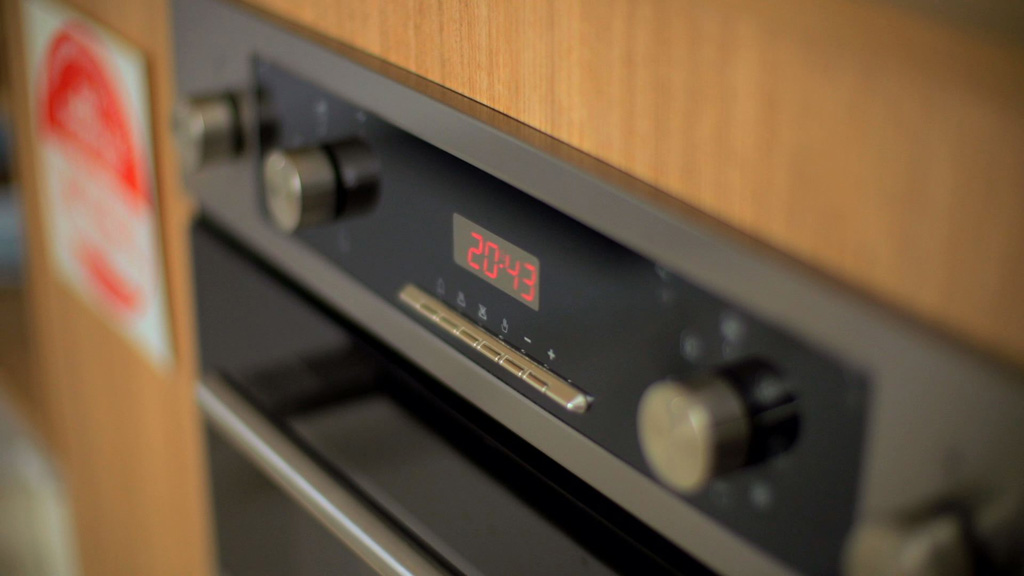