New to Australian screens tonight is Reno Rumble –the super-charged renovation series that will see reality renovators from The Block take on favourites from House Rules.

Freedom Kitchens is the exclusive kitchen partner to Reno Rumble which airs for six weeks and sees two competing teams challenged to renovate two neighbouring properties in one week! That’s 12 kitchens in 6 weeks!

The renovations will be judged by interior design experts; one team will be crowned winners each week, and the couple receiving the lowest score on the losing team will be eliminated. The couple that wins the entire series will collect $100,000, half going to their chosen charity.

The challenge of designing and delivering these kitchens within such a tight time frame for TV was an enormous task, however in true Freedom Kitchens style, we were up for the challenge.

Throughout the series, we will be showcasing new products from Caesarstone, Hettich and Laminex and we will also launch a new premium handle range based on styles used during the show.

So, who will be last standing as teams renovate two houses every week? Follow Reno Rumble from Tuesday 5 May, 7.30pm AEST on Channel 9 and at www.9jumpin.com.au/show/reno-rumble. 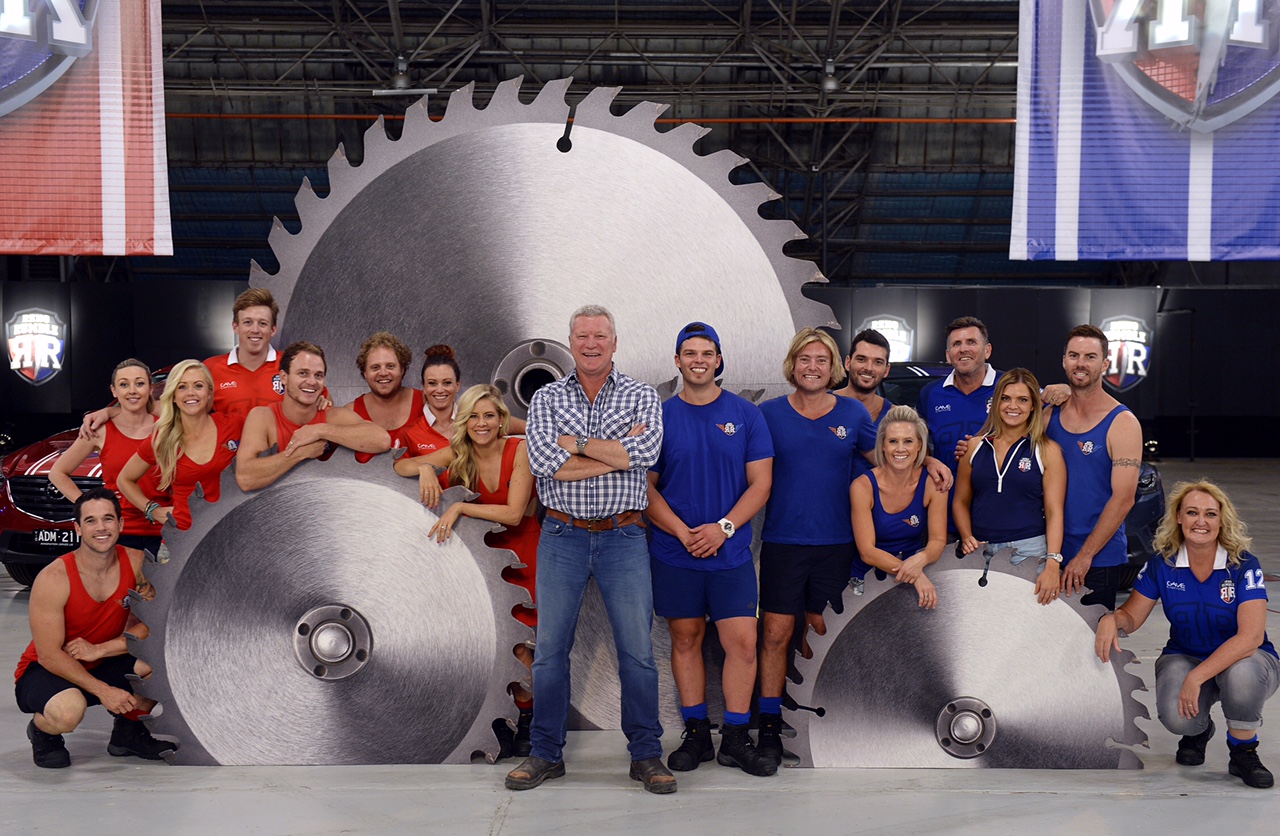